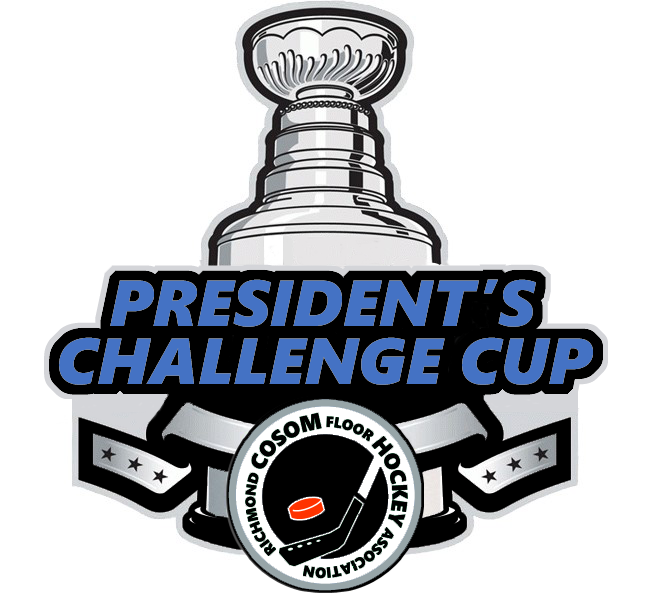 RCFHA is very excited to announce the inaugural RCFHA President’s Challenge Cup to be held on March 5th, 2017 at the end of our tournament weekend. We are still fine tuning all of the details but here is what we can tell you: